Skip to content
By Mike Welsh
You can’t teach an old Dog Whistling political pro new tricks, it would seem. 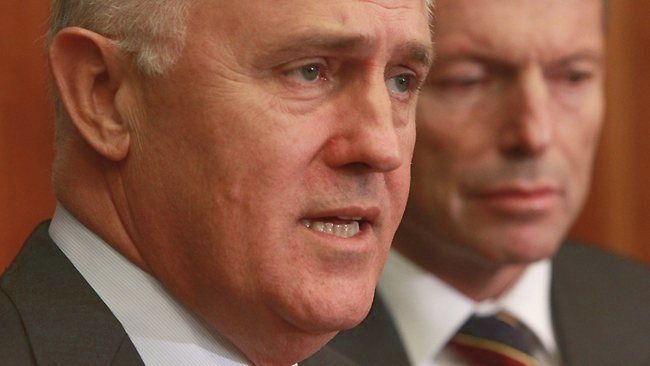 Sitting in New York’s Penn Station in 2013, waiting to board an AMTRAK service to Washington, I’d struck up conversation with a attractive young Welsh woman who was heading back to her job at a Hershey spa in Pennsylvania. I was lost in her beautiful accent and the decadent  and delicious description of her role at the spa, when on my left came the gruff request of a large bearded Irishman …. “keep an eye on my backpack, mate”. Before I could say anything he’d dropped his swag and was gone. Alert, yes. Alarmed? you bet your sweet bippy I was. But what to do?. Say something?  There were thousands moving through the busy terminal. As this was my maiden “see something say something” moment I was determined not to make a complete knob of myself by yelling BOMB.
Malcolm Turnbull has yet to venture across Canberra to receive Vice Regal approval to go to the people, but he’s already pursing his lips and priming his Dog whistle.
The new $8m National Security hotline campaign message of “IF IT DOESN’T ADD UP, SPEAK UP”, is as loud and as clear as any dog whistling can be. Stick with the Turnbull Government and you will be protected from those evil terrorists.
It would appear, according to fresh and expensive taxpayer funded research, that we the taxpayers are generally ignorant in matters regarding the function or in some cases even existence of a National Security Hotline. The hotline was established post 9/11, to field calls from members of the public spooked by something which, to them at least, seemed suspicious. Which instantly begs two questions: when was the last time you saw something (suspicious) but didn’t say anything? And when was the last time, in your government recommended state of high alert, did you feel the need to resist becoming alarmed? 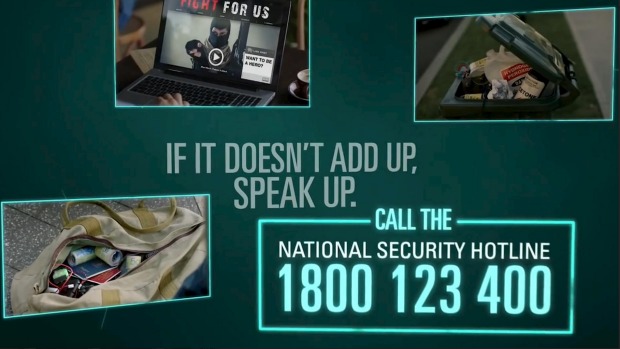 “IF IT DOESN’T ADD UP, SPEAK UP” is the nub of this cheesy TV campaign which shows a dude casually hailing a cab on a busy city street with an open bag at his feet. The scruffy man’s scruffy bag is gaping, revealing several unrealistic and large wads of cash (probably props left over from the production of UNDERBELLY), some electronic bits and pieces and two passports. Could this also mean that IT techs now on uber salaries choose to take taxis to the airport!!!
And a woman walking her nosey dog quickly spots an overflowing wheelie bin with a bottle of Hydrogen Peroxide and an empty container of Acetone front and centre. Beauty therapists beware! If only terrorists were as simple to spot as this poorly researched campaign suggests.
As we are paying for this research should we not be able to see the broad detail of the government’s findings? Otherwise it can only be deduced that the much less expensive 2002 “Be Alert, But Not Alarmed” campaign slogan is done and dusted. All worn out.
And while they are at it I would also be interested to know the demographic which “sees something” and actually “says something”? Of course “we don’t comment on security issues” would be the instant and convenient reply.

This scenario could be straight from an episode of the ABC’s Hollow Men where advertising types and political advisers attempt to justify their existence by simply refreshing a so called old and tired security slogan. Can you imagine the strategy meeting….

“If You See Something, Say Something” is so 2002 .It’s says absolutely nothing.  “If It Doesn’t Add up, Speak Up” is conceptually a holistic and organic paradigm shift in narrative. It actually says something very substantial. It speaks to the people and they hear what it is saying, Duh! 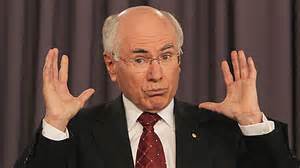 Is it possible callers to the National Security hotline are largely of the Commercial talkback radio caller ilk? Could the intended target of the dog whistle, sorry community information campaign, be the frightened middle aged, decent hard working battlers rusted on by John Howard through clever dog whistling messages during his long reign? Folks who see it as their role to peek through their lace curtains and observe the “suspicious goings on” at a neighboring house into which a large refugee family just moved? This once trusty and rusty bunch may have been spooked by the September 2015 Coalition leadership coup. Research may have revealed fans of Tony Abbott’s head-kicking style are suspicious of Mr Too Nice Guy Turnbull. Won’t hurt to get the Dog Whistle out anyway.
To spend $8m of taxpayer dollars on an advertising campaign which runs until just days before election day, to alert us to the existence of a well established Terrorist hotline, would suggest one of two things. Either we laid back Aussies have become complacent and possibly cavalier to the threat of terrorism, or the Turnbull government is desperate to retain power and running a scare campaign at our expense.
“no government could guarantee safety from terrorism but Australia was better placed than many of our European counterparts in dealing with the threat. This is because of the strength of our intelligence and security agencies, our secure borders and our successful multicultural society; one that manages to be both secure and free”. (Malcolm Turnbull March 2016) 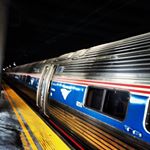 Meanwhile, back at Penn Station I could have yelled after the Irish terrorist, sorry tourist, that it was not a good idea to leave baggage unattended in a large passenger terminal. I considered telling my wife (I make it a rule to always have my her nearby when I’m chatting up tasty Welsh women whose occupation it is to pour melted chocolate over other women’s naked bodies) of my increasing ALARM and suggest we both quietly skulk off before the BOMB went off. I could share with chocolate lady my growing concerns over the backpack sitting (and possibly ticking) a metre to our left and hope she didn’t panic. Or I could, in a calm and orderly fashion, alert security of which thankfully there was a battalion. As I furiously pondered my predicament two security guards approached. “Your bag sir?”…”No sir”. Old mate did in fact return shortly after and was somewhat cross that security had taken his bag away for closer inspection. He wandered off in search of his belongings grumbling something unkind about me.  What did I do? I didn’t say anything.