Skip to content
Mike Welsh
I slept on the floor of an inner North Canberra homeless men’s shelter on Tuesday night. I found it difficult to sleep. It wasn’t the hard and uncomfortable floor which kept me awake though. I couldn’t stop thinking about an article I’d read by Noel Towel in the CT which revealed yet another sneaky and immoral, but legal manner in which pollies are able to continue to gouge the taxpayer.
I am a volunteer at the facility but the homeless men who use the shelter are mostly doing it tough, especially at this time of the year. But thanks to we suckers, several locally based pollies are doing all right thank you very much. In fact much better than we thought.

According to Towel’s piece, “Canberra politicians have been slugging taxpayers thousands of dollars simply for driving across town to their Parliament House offices. MPs and senators who live within 30 kilometres of Parliament House can claim $86 a day, before tax, for turning up to work at Capital Hill when the Parliament is sitting or to attend committee meetings”.
Towel says though, “ACT Senator Katy Gallagher and Canberra MP Gai Brodtmann do not think it is appropriate to claim money for going to the workplace when it’s a short drive from their homes.” 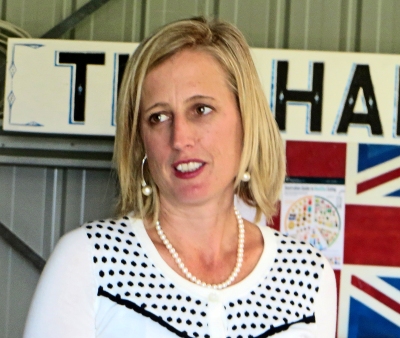 Towel’s report claims one of these advocates of “belt-tightening” and “fiscal responsibility” is Senator Zed Seselja, who lives about 17 ks from Parliament House and who has been paid about $10,200 between his election in 2013 and June 2015 to commute to his office there. Another is Labor’s shadow assistant treasurer Andrew Leigh who clocked up more than $4300 before tax in daily allowances for travelling to APH from his home a few kilometres to the north, between July 2013 and July 2015.
Apparently while not all locally based MPs and Senators claim the bonus, most do. The CT says “Liberal MP for Eden-Monaro Peter Hendy avails himself of the payments  for travelling from his home in Queanbeyan, and his opponent, Labor’s Mike Kelly also claimed the daily expense allowance when he held the seat prior to his defeat in the 2013 election.” Towel’s report added “Kate Lundy claimed the allowance before she vacated her seat in early 2015.” 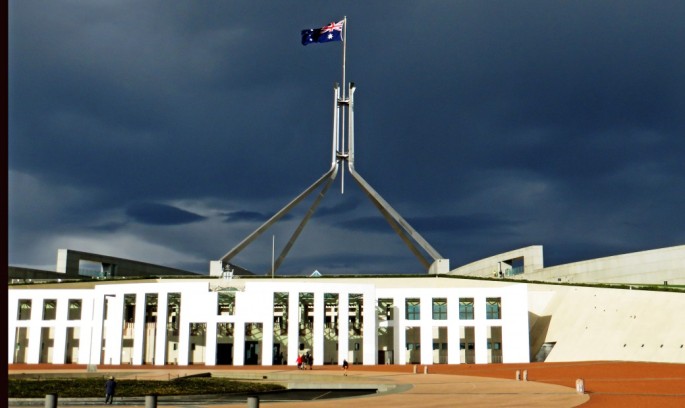 This is not another roster game in the lazy sport of pollie bashing, but as long as we allow this disgraceful behaviour to go “through to the keeper” there will always be a long queue of political parasites who’ll gladly avail themselves of our money because of our apathy.
Just a fraction of those $86.00 handouts would make an enormous difference to homeless men this Winter in Canberra.
I know Zed’s team of highly paid media flunkies will trot out an old line about Zed donating money to charities across the city and sleeping rough (one night a year) but the reality which seems to have been lost on this bloke, especially during an election, is that he is part of the Turnbull Government and can make a difference. So what does he say in defence of this indefensible practice? “The terms and conditions of parliamentarians’ employment are set by an independent tribunal and that’s as it should be”. (Senator Seselja)
One can’t help but wonder how some people can sleep at night.