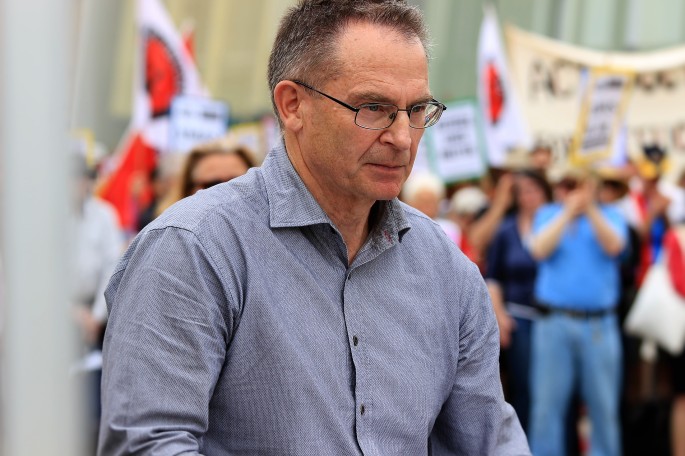 “You either support the policy or you don’t, and the silence of Labor Party members in the face of the overwhelming evidence of the devastating impact of indefinite offshore detention can only be interpreted in one way; as support for the policy,” Jon Stanhope

The former Administrator of Australian Indian Ocean Territories (Christmas Island) urged the crowd at the Civic rally  to make “life hard” for all Canberra Federal Pollies including his one time apprentice Senator Katy Gallagher. Stanhope, the last minute replacement for the rally’s star speaker Julian Burnside QC (a late scratching due to a family matter) slammed National ALP for not making a clear statement on its opposition to  off shore detention for asylum seekers. 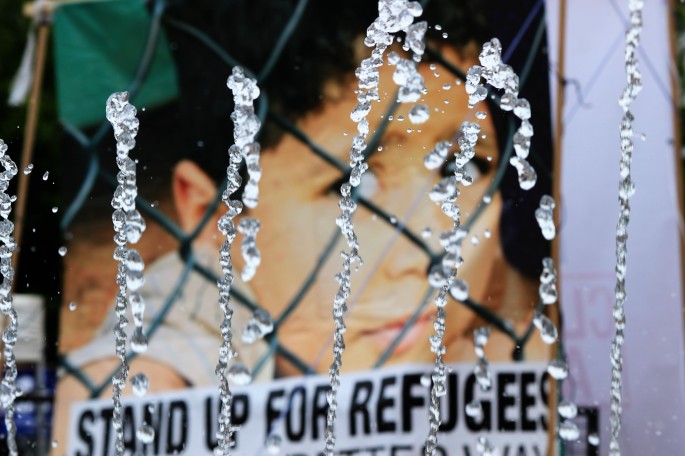