A PROMINENT drug advocate has challenged local MLAs to back a Greens’ call for a pill testing trial (on-site analysis of illicit pills at music festivals) in the territory. President of the Australian Drug Law Reform Foundation, Dr Alex Wodak, says ACT politicians should “pluck up the courage” and support the campaign. Greens’ leader Shane Rattenbury says a trial is an opportunity to lead the way in harm minimisation.However Chief Minister Andrew Barr remains circumspect, warning: “A complex range of legal and health implications needs to be considered before any formal pill-testing service could operate safely”. 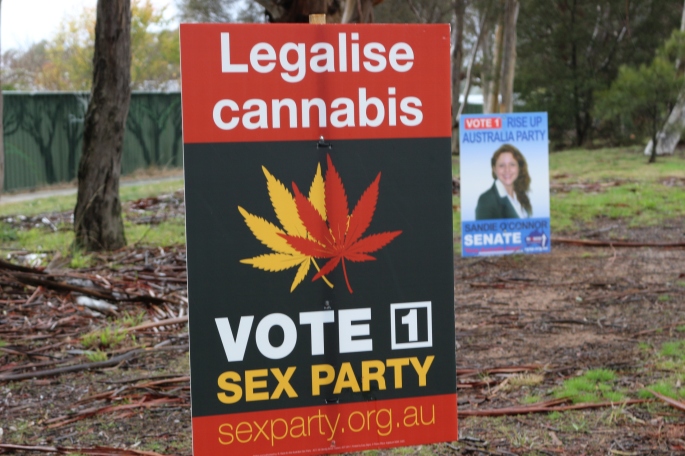 ALL bets appear to be off in the funding battle between the ACT government and the local greyhound industry. Following the reversal of a ban in NSW in October, ACT Minister for Regulatory Services Gordon Ramsay undertook to “really look at things with clean eyes”. But as a promised follow-up meeting failed to materialise, the sport is convinced the Barr government is hell bent on banning greyhound racing in the territory. The Canberra Greyhound Racing Club cited positive comments on the NSW industry made by Dr John Keniry, handpicked by the Baird government to advise it on the greyhound racing transition, as further proof the Barr government mishandled the complex issue and acted in a knee-jerk and hasty fashion.

WITH youth detention centres nationally providing frightening headlines, another crisis is looming for the Barr government over the controversial Bimberi Youth Justice Centre.

Opened in 2008, the facility promised “a human-rights-compliant, youth detention facility providing safe and secure accommodation”. An inquiry into allegations that three detainees severely bashed a staff member last May, is yet to be completed.

Calls (off air) to my radio program detailing violent attacks on staff, low morale, staffing shortages and human rights breaches were common. In 2010 staff alleged then-Minister for Children and Young People Joy Burch, stuck her fingers in her ears and yelled “la, la, la” when challenged over issues at a meeting. It would appear very little has changed. 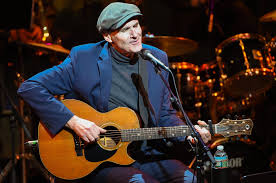 RADIO traffic reporters will need to dig deep into their cliche caches over the next nine months as pace on the light rail project quickens turning peak time into a frustrating snarl.

Radio music programmers also may need to adjust playlists to calm the commute. James Taylor’s 1977 hit “Traffic Jam” might be one hit worth considering:

Well I left my job about 5 o’clock…It took fifteen minutes go three blocks…Just in time to stand in line..With a freeway looking like a parking lot

FORMER Hawke Government minister Bob McMullan suggests if Canberra is concerned over losing Commonwealth departments to provincial areas, it should think outside the square, but only just.

Writing as a visiting fellow at the ANU’s Crawford School of Public Policy, the former ALP national secretary says while the relocation of the Australian Pesticides and Veterinary Medicines Authority to Armidale was “a terrible waste of money and a brutally cynical piece of pork-barrelling”, there are measures locals can adopt to fight back. The former member for Fraser says serious consideration should be given to relocations to Queanbeyan, Yass and Goulburn. 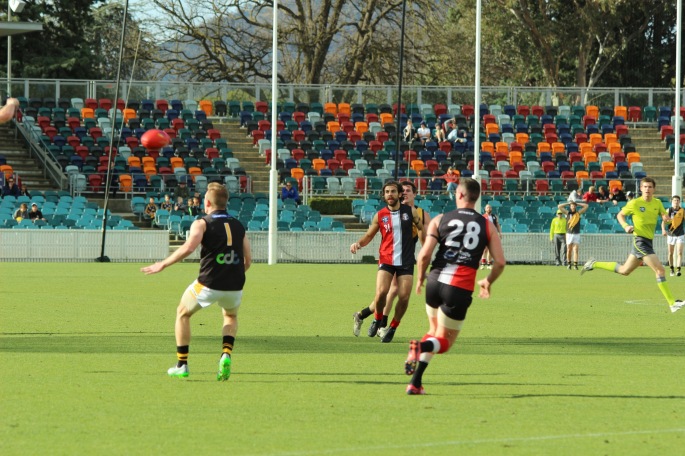 AFTER winning only three NEAFL games last year the Canberra Demons look set to shine in 2017 after a stunning pre-season performance against Ovens and Murray powerhouse Albury.

Under the mentorship of former Queanbeyan premiership coach Kade Klemke, the home side thumped the Tigers, who’ve won six O&M premierships in the past decade, by 81 points.

The Demons travel to Brisbane to kick off their season on Saturday, April 1, against Redlands.