MEANWHILE, at a suburban netball complex north of the truncated telecast another familiar TV face was also dealing with large amounts of money.

The face that wore a beaming smile belonged to Gold Logie-winning actor Sam Johnson who was busily giving lingering and heartfelt embraces to hundreds of people toting bags and tins of five-cent coins. The reason for the recently “retired” actor’s early morning exuberance was the emphatic support and genuine love on open display for his sister Connie, a Canberra mother of two in the final stages of terminal breast cancer. The charity the Johnson siblings founded, Love Your Sister, smashed the world record for the most five-cent coins in one enclosed space raising more than $2.2 million.

BACK at the House, the old one at the bottom of the lawn, a significant birthday was celebrated. The so-called Provisional Parliament House was officially opened by the Duke and Duchess of York on May 9, 1927.

The building, now known as the Museum of Australian Democracy at Old Parliament House, was once described as a “town within a city with its own bars and dining room, barber shop, post office and library”.

The ceremonial gold key to the building, which was only meant to last around 50 years but struggled on until 1988 was used again as part of the celebrations. 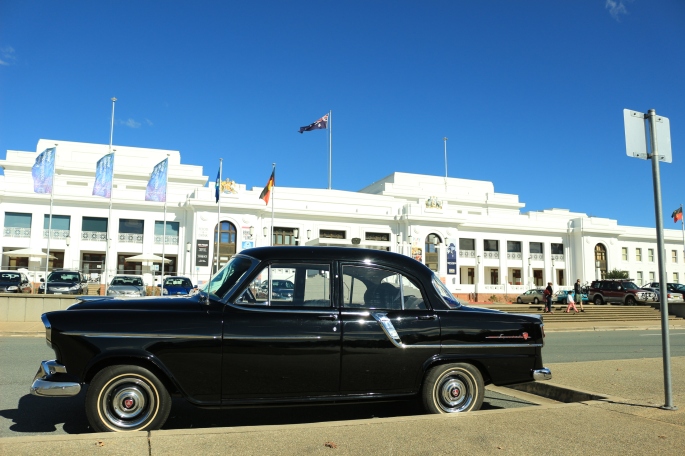 SEEMS an association with public housing can sometimes be a positive in politics. The “rub” being when you lived in subsidised accommodation. In 2005 ACT Greens MLA Deb Foskey was outed for living in public housing in Yarralumla. Today tales of housing “humble beginnings” are shared freely by MLAs. Liberal Mark Parton and CM Andrew Barr have both recently gone down the “I-lived-in-public-housing-too” path in order to appear sympathetic in the debate around the problematic relocation of public-housing tenants from Northbourne Avenue and surrounds to the outer suburbs. 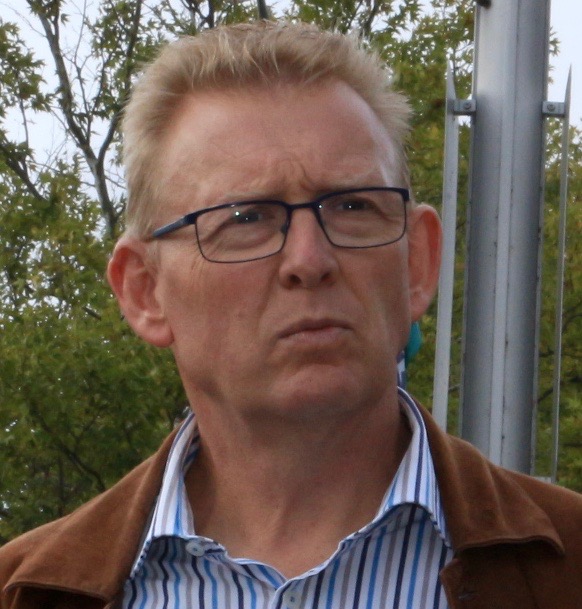 IT’S been a heady week for a local radio lad. An emotionally raw video posted on facebook by Ryan Jon, acknowledging the woman who gave birth to him but gave him up for adoption at six weeks, at last count had been viewed more than six million times. The Hit 104.7 breakfast co-host says Mother’s Day brings up feelings for the woman he has never met.

On the career side of things the Melbourne-raised young gun has been featured in lofty company as one of commercial radio’s top five Rising Stars series on the industry site “Radio Today”.

A FORMER Canberra MLA killed in a motorcycle accident in California recently was remembered by a packed Assembly as a “Labor stalwart” and a man with a love for motorcycles.

CM Andrew Barr described Jayson Hinder’s story as “one of resilience, drive and passion for his community”.

The 51-year-old, Canberra-born lawyer won a seat in northern Ginninderra on countback after the retirement of Mary Porter in 2015.