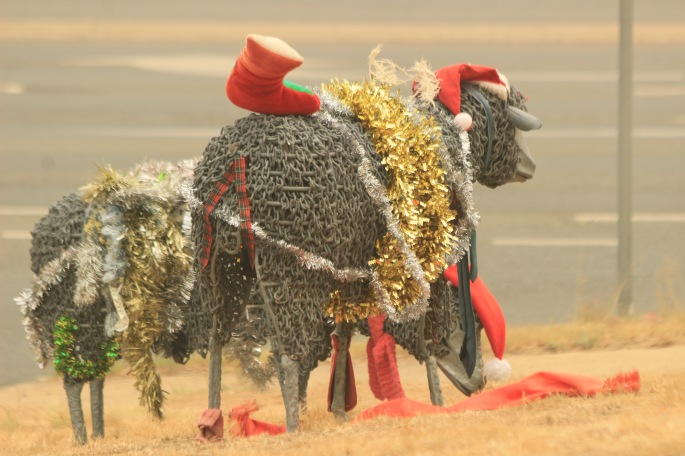 Seems you really can’t “keep a good (con)man down”.

Old mate Dene Broadbelt was back in the headlines recently  with allegations he scammed a reality TV show contestant…..

To others he might be Infinity Music Festival director Dene Mussillon, anti-bullying advocate Harrison O’Connor, music promoter Nic Lloyd or Clay O’Connor, or talent manager Luke Hemmings.
But to those who know his real identity, the baby-faced former radio DJ turned serial con artist, is Dene Broadbelt.
Broadbelt, 23, owes an estimated $150,000-$260,000 to people he has duped in business deals across the country over the past three years.

A year ago I had the disgraced young disc jockey on my radio program when he, unsurprisingly , had plenty to say about his infamous past. Back then Dene made many promises (and excuses) to clean up his act and put right that which had been wrong in his life short life.

He spoke candidly of his “faked suicide” and his “insolvency”and vowed to make amends.

Given the latest chapter in Dene’s sorry story a listen to his comments of a year ago only reveals his special “talent” continues to flourish.